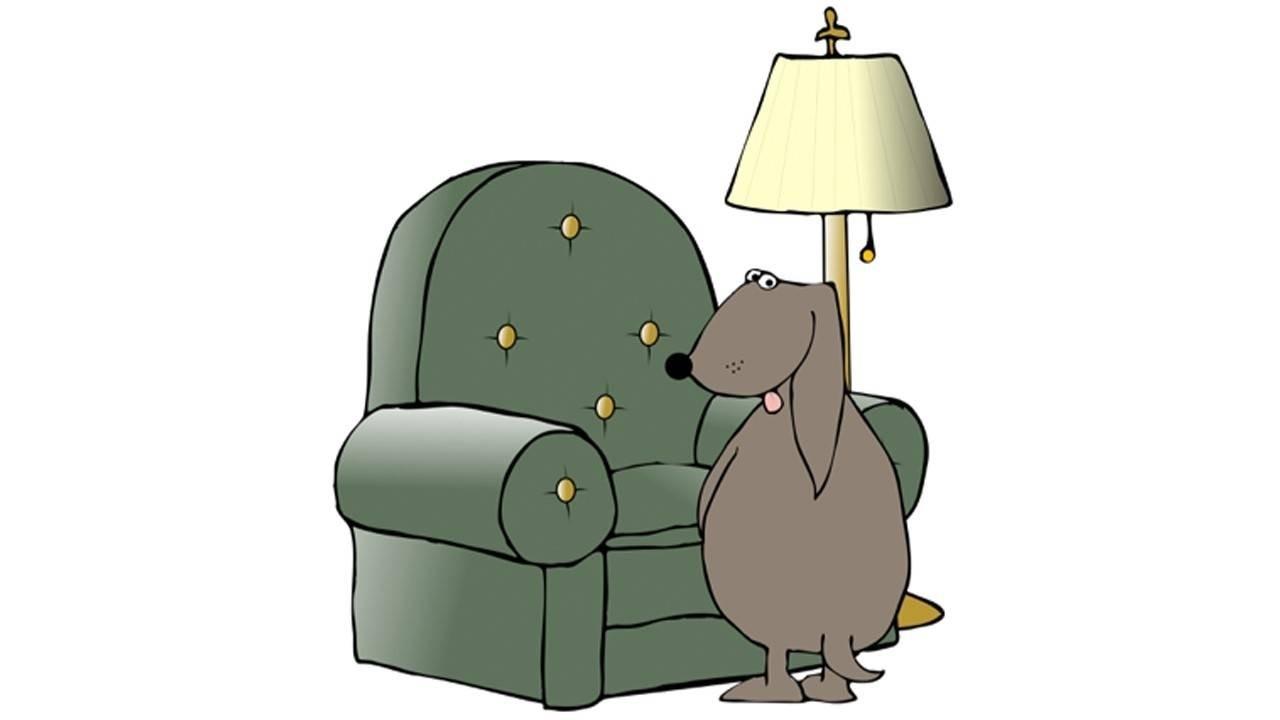 First and most important, dog urine marking is not a housebreaking issue. Though urine is involved, cause and correction are very different, so let’s not confuse the two.

Urine marking can occur in both male and female dogs of any age. However, it most commonly starts in adolescent male dogs and continues into adulthood. It can be a huge issue that is upsetting to the entire family, usually because of behavior or sanitary concerns.

It can be so severe an issue that many people give up their dogs. Or worse.

My first dog Magic - a wonderful, wired-haired dachshund - loved me very much. Never a night passed he did not sleep under my arm. We were best friends.

When my parents bought their new home, my mother was very concerned that Magic would “mark” her lovely new house. She was at a total loss what to do. The day before the moving people came, my parents went to the vet and euthanized my beloved Magic.

It totally crushed me.

I just wish I knew then what I know now.

Before we continue, this would be a good opportunity to quickly mention changing norms.

My mother was not an evil or cruel person. Any comments suggesting otherwise will be deleted. She was a woman of her time, not some Dickensian character.

Please temper your reaction to this anecdote with some understanding that time has changed everything. Think about how people’s attitudes have changed towards and number of things in the past half century. From littering and the environment to corporal punishment and social equality. Big to small, we are not the same. And our general approach towards animals has changed as well.

My mother’s reaction was of its time. Don’t judge her actions by today’s standards.

Marking is very different from when a dog really has to urinate, can’t hold it, and relieves himself in the house.

That is called an accident for a reason. And a subject we covered in another article.

When a dog marks, he is marking in reaction to a feeling of responsibility or ownership of a space. This is why this behavior most often manifests when the dog is alone without the owner’s presence.

But, rather than go into separation anxiety, the dog switches on protection mode.

Now, since the owner is away, the dog feels he is responsible for the territory. Sentry dog sees a person walking their dog outside and begins to agitate. So, as a good guard dog should - he starts to bark at the strangers.

After the strangers walk past the house, the dog is triumphant. He has scared the threat away!

The dog goes over to his favorite chair and lifts his leg and then does it again on the corner of the sofa.

He is marking his newly protected territory…just in case that interloper tries to come back.

Stay away. Beware of dog. KEEP OUT!

This is the natural reaction to a canine that thinks he owns the territory.

And that natural reaction is exactly the problem. It’s natural. It’s instinct.

So the question is can we fix this? And the answer is yes. How? By taking advantage of the same natural instinct that is the issue.

Fear not, this type of correction is not as hard as you likely expect. What it takes is the consistency of the owner. With consistency in a short period of time (1-3 weeks) the problem should be solved.

The key is you need to take back the territory and the dog needs to become more submissive in the space. You are in charge and only you get to mark the territory.

We begin with winning the most treasured spots in the house. You own the doorways and entrances. You own the roosting spots like look out areas, chairs, couches, beds, anywhere the dog is elevated.

Many pet parents will balk at the idea of their fur babies not being allowed on the couch or in their bed. And I understand this can be a strange adjustment but we need there to be a clear change right away.

Like my old buddy Magic mistakenly believed, an elevated bed is reserved for the those in charge.

Once the dog better understands his place in the home, you may be able to invite him up on the furniture, but he should never feel entitled to go on the elevated areas. In general, all places where the dog can look outside and attempt to ward off passersby should always be off limits.

The most important element is simple, you need to control the space. Use your feet and legs to move the dog often. Try walking through the dog at least 20 times a day. It should not matter if the dog is standing or lying down. 20 times a day.

When the dog barks at strangers or other dogs from inside the house, walk over to the dog and move him with your feet over and over until he stops barking. This can be especially effective and will drive home the lesson. When you move your dog, say nothing, just walk through him. The action will speak for itself.

Don’t move the dog if he is lying on his dog bed - which should be in a corner or under something - or when the he is lying in submissive spaces (corners and out of the way).

Remember, keep dog beds on the floor away from windows and external entrances.

We also need to get rid of all previous accident and marking odors. You are probably going to need a steam cleaner or other professional device. The odor needs to be completely neutralized. If the odor does not come completely out of the fabric and other surfaces, the dog will continue to mark.

Using products such as Natures Miracle or Urine-Off are good choices as a cleaner and neutralizer.

When you start becoming in control of the territory you will find that the marking issue goes away. And you may discover that your dog will become calmer, more quiet, and less anxious. One bad behavior is usually linked to other unwanted behaviors. Winning one may lead to victories in other areas.