From the Mouths of Pups 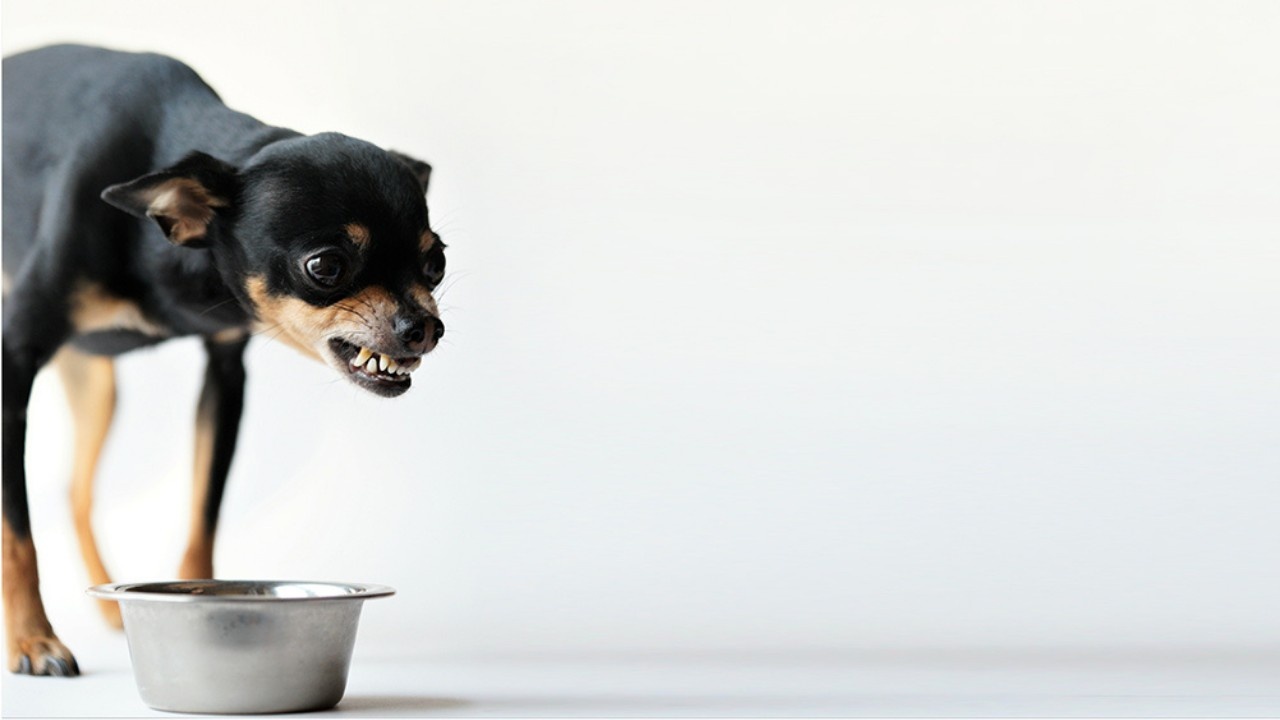 Ask any dog trainer or professional animal behaviorist and they’ll tell you they have at least one story that still makes their blood boil.

This is one of mine. All names have been changed to protect the “innocent”.

It never fails to astonish me when I am called into a lesson and the owners are considering getting rid of a dog because of a behavior that they (or someone they hired) inevitably caused.

I had a lesson with a woman that had previously been a client with a previous dog several years earlier. She had just adopted a Greater Swiss Mountain Dog puppy named Cookie that started showing food bowl guarding at about 12 weeks of age.

This is not unusual in and of itself but I was curious to learn about any sudden changes in routine that may have caused the behavior to arise.

She told me that when they first got the puppy he was doing great and that everything seemed normal. She recalls that she was able to get close and rearrange or reposition the food bowl and even the food while the puppy was eating without incident.

Then she went away for the weekend and her husband was left in charge of 12-week-old Cookie.

The husband had recently read a book “The Art of Raising a Puppy” by the Monks of New Skeke.

In my opinion, this book is one of the greatest injustices done to the modern dog.

This book tells the owners how to hit a dog properly, grab them by their necks, scruff them, and “Alpha Roll” them into apparent submission. Techniques that the book states will make the dog obedient to you.

In reality, what it will inevitably do is make your dog defensive and untrusting of you!

When you grab a dog by his neck and shake it or scruff him, try to imagine what the dog is thinking. It’s natural instinct – derived from centuries and centuries of survival – for the dog to believe that you are trying to break his neck and kill him. That’s it.

And, as far as the fallacy of the “Alpha Roll” goes, just remember there is not a dog in the world that grabs another dog and forces him onto his back. They’re not wrestlers. Any dog that rolls over does so voluntarily to show submission.

Thankfully, to their credit, 25 years after publication, the Monks of New Skete issued a second edition and recanted and strongly discouraged the technique. I wish this dangerous idea had never seen the light of day but I am very glad it has been recently corrected and no more dogs will be subjected to this cruelty.

This book also talks about how dogs should get nothing for free.

So when the husband fed Cookie over the weekend, he was making the dog “sit stay” until he released him to the food bowl —a training technique that was destined to backfire as what it did was build tension on the food bowl.

You can already imagine the food issues starting. But it gets worse.

The husband would then take the food away from the dog in the middle of eating in order to “teach” the dog that the husband controlled the resources.

At this, poor Cookie, getting frustrated, gave a little growl.

So the husband went by the book.

He screamed loudly, grabbed Cookie by the scruff of the neck, and proceeded to forcefully roll him on his back into the Alpha Roll position.

This just made the husband angrier. The husband continued to follow the same misguided techniques from the book. By the end of the weekend, every time the food bowl was placed down, Cookie would begin to growl and was now starting to lunge.

When the wife came home from the weekend she could not believe Cookie’s new behavior.

She immediately tried to arrange a lesson with me but for one reason or another, our schedules did not mesh. At her wit's end and not knowing what to do, she got a referral from two of her friends of another trainer that was supposed to be “good”.

The trainer arrived for the first lesson and took the puppy for a walk. In my opinion that was the last correct thing this trainer did.

When he returned to the house after the walk, he proceeded to place down the food bowl. Immediately Cookie began to growl.

The trainer then proceeded to hit Cookie on the rear.

Don’t get me started…

Hitting him over and over until finally Cookie swung around and nipped at him, almost making contact with the trainer’s face.

Not something I usually say, but good for Cookie. I absolutely don’t blame him.

Incredibly this “good” trainer instructed the owners to continue hitting Cookie on the rear every time he growled at them when the food was down. And with that, they set up another lesson with the trainer in a week’s time.

By the third day, the behavior began to escalate and now Cookie would not only growl when the food was placed down, but also he started to urinate as he ate.

A behavior I witnessed myself.

When the trainer came back after seven days for his second lesson, the owners pleaded to try something else but the trainer continued to instruct the owners to hit the dog for growling. By the end of the second week, the behavior was out of control and the trainer’s techniques were just making matters much, much worse.

What still surprises (and saddens) me is that they actually did a second lesson!

Fortunately, I was able to step in before there they had a third lesson.

It did not take me long after a brief introduction and recap of events to diagnose the behavior. I explained to the owners the tragedy of errors that poor Cookie had been put through because of a poor book and a poor trainer.

This behavior was not new to me. It was also something I was sure could be corrected because I had seen results with a simple regimen.

A regimen that was based on understanding dog behavior and establishing a relationship. A real relationship, not some outdated theories of pack animal behavior.

I coached them on the first steps to fixing this.

First, we got a coffee can and filled it with a handful of tasty dog biscuits. Then, throughout the day, not at regular meal times, I instructed the owner to shake the coffee can repeatedly as she approached the empty food bowl from 15 feet away. She was then was instructed to open the top to the coffee can and drop a biscuit in the food bowl. That’s it. They were to repeat this exercise at least 5 times a day for the next week.

The objective was that when Cookie heard the shake of the coffee can, he would run to the food bowl in anticipation of getting a tasty treat. The shake of the can would mean that good things were coming to the bowl.

After a week of that, Cookie began to get excited by this new game. He would be reliably running to the food bowl at the sound of the shaking can in anticipation of a treat.

So then we stepped it up a bit.

At mealtime, I had the owner place the food bowl down with Cookie’s meal in it and just walk away.  Let Cookie start working on his meal. As Cookie ate, we prepared the coffee can with biscuits and also concealed a tasty piece of chicken or steak in hand.  While the dog ate, I had the owner approach the dog and food bowl while continuously shaking the can.

At first Cookie looked up in confusion. But what we did not see was aggression.

As soon as the owner reached the bowl, she dropped the bonus treat in the food bowl and walked away.

I had her continue to repeat this exercise at every meal for the rest of the week until we could see Cookie actually welcome her approach.

By the third week it was clear that Cookie got excited when his owner would walk up to his food bowl (all the while still shaking the coffee can). It was then time to begin to reduce the number of can shakes on approach.

Another part of the exercise we worked on was gradually increasing the amount of time the owner stood over Cookie as she dropped the treats. She just lingered a few additional seconds every time she was dropping the tasty treats into his bowl.

By the end of that third week Cookie was completely at ease and welcoming when someone approached him while he was eating and his defensiveness and growling were a thing of the past.

I encouraged the owners to continue working on this. Eventually they were to try picking up the food bowl and putting wonderful things inside it before placing it right back down. It’s a natural progression but one that needs to be done gradually and with some restraint. There is no need to rush it and risk all the progress that had been achieved.

Although the time it takes may vary, I have used this technique for years and have rarely seen it fail if done consistently and with care.

Of course, I always recommend that when working with any type of aggressive behavior, it is best to work with an experienced trainer or behaviorist.

And please make sure you review the trainer’s techniques before he uses them on your dog!